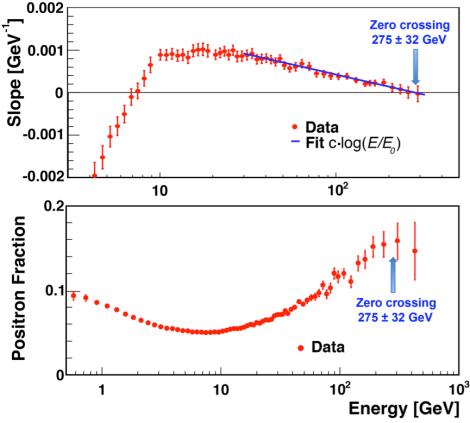 An organic light-emitting diode, or OLED, glows orange when electrical current flows through it. It is a step toward ‘spintronic’ devices such as faster computers, better data storage and more efficient OLEDs for TV, computer and cell phone displays. (Credit: Andy Brimhall, University of Utah)

New technology that guides light through glass, developed by researchers from Polytechnique Montréal, could make our smartphones even smarter (PDF)

This revolutionary work could open up new real estate in the phone by embedding the glass with layer upon layer of sensors, including ones that could take your temperature, assess your blood sugar levels if you’re diabetic or even analyze DNA. (Credit: Jerome Lapointe, Mathieu Gagné, Ming-Jun Li, and Raman Kashyap)

The NASA/ESA Hubble Space Telescope has produced this finely detailed image of the beautiful spiral galaxy NGC 6384. This galaxy lies in the constellation of Ophiuchus (The Serpent Bearer), not far from the centre of the Milky Way on the sky. The positioning of NGC 6384 means that we have to peer at it past many dazzling foreground Milky Way stars that are scattered across this image. (Credit NASA/ESA) 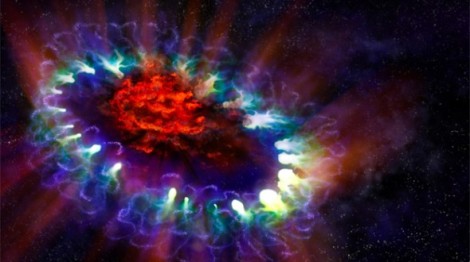 he problem was first identified some time ago. Dubbed the “cosmological lithium discrepancy,” the issue is very simple: everything we know about the Big Bang, supernovae, and the dynamics of stars, tells us that we should find a very specific concentration of lithium in the universe at large — but the universe actually seems to contain far less than that amount. (Credit: NASA, HUbble)

Asteroid tracking program has only 10 percent chance of success 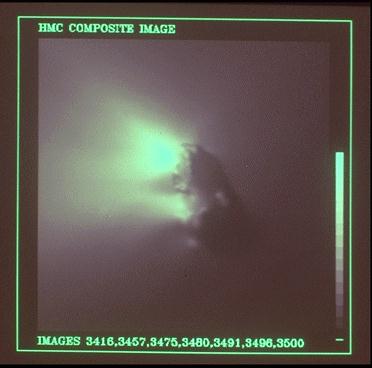 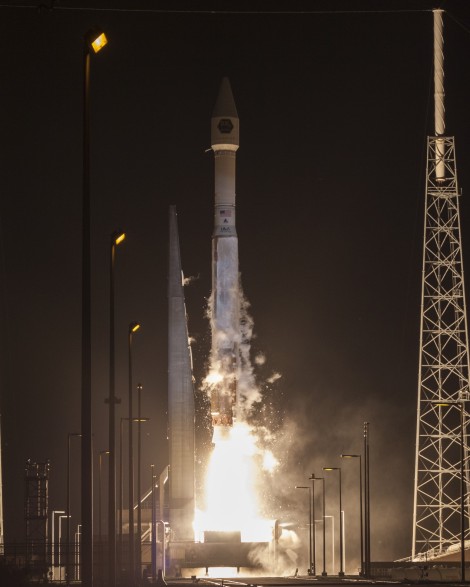 An Atlas V rocket lifts off with the mysterious CLIO satellite. The rocket was carrying a satellite known only as CLIO, which it delivered into an unidentified (though probably geosynchronous) orbit. (Credit: ULA)

Random number generator setup: a camera is fully and homogeneously illuminated by a LED. The raw binary representation of pixel values are concatenated and passed through a randomness extractor. This extractor outputs quantum random numbers. (Credit: arXiv:1405.0435 [quant-ph])

What is the Universe? Physics has some mind-bending answers

Science says the universe could be a hologram, a computer program, a black hole or a bubble—and there are ways to check. (Credit: NASA, ESA, SAO, CXC, JPL-Caltech, and STScI)