The solar wind breaks through the Earth’s magnetic field 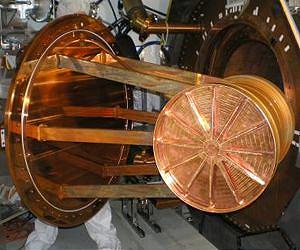 This image shows the insertion of the EXO-200 detector into the cryostat 650 meters below ground at the Waste Isolation Pilot Plant (WIPP) near Carlsbad (New Mexico). Image courtesy SLAC.

Viewing deeper into the quantum world

Black hole? Or wormhole in disguise?

55-year old dark side of the Moon mystery solved 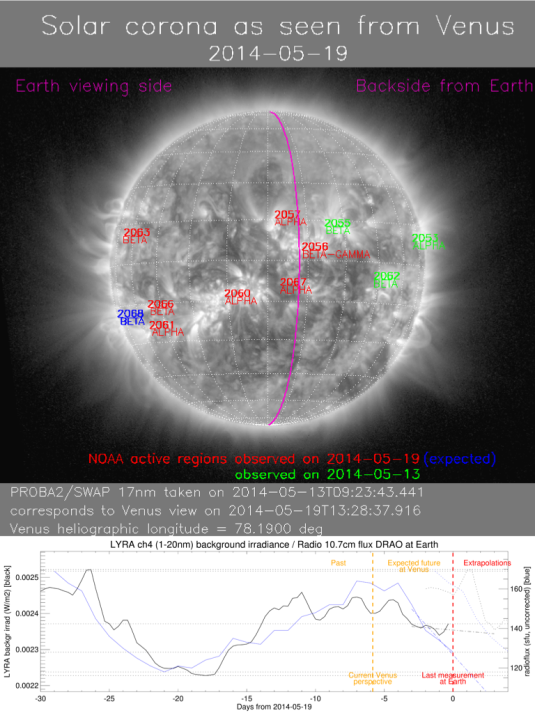 Lasers ignite ‘supernova’ in the lab

This composite shows the Cassiopeia A supernova remnant that has magnetic fields that are approximately 100 times stronger than those in adjacent interstellar space. (NASA/DOE/Fermi LAT Collaboration, CXC/SAO/JPL-Caltech/Steward/O. Krause et al., and NRAO/AUI)
via theepochtimes.com