Starting from a model of 3-d time in units of the Planck energy, it is possible to model fundamental particles and forces. Masses are associated with 3-d volumes of time; forces are related to 4-d space-time structures from which the fine structure constant can be derived. Fundamental particles may then be assembled into larger objects, up to galaxies, within which special relativity is satisfied. The component parts of an object retain a common quantized temporal structure which appears to link the spatially distributed parts together. The flow of time is associated with a flow of the common temporal structure within a general 3-d temporal space. Each galaxy evolves along a 1-d timeline such that within a given galaxy standard 4-d space-time physics is satisfied. The model deviates from ordinary physics by associating different galaxies with independent timelines within a general 3-d temporal space. These timelines diverge from a common origin and can have different flow rates for different classes of objects. The common origin is consistent with standard cosmology. The radius of temporal space replaces the standard radius of curvature in describing redshifts seen when photons transfer between objects on different timelines. Redshift quantization, discordant redshifts, and other observed cosmological phenomena are natural consequences of this type of model. 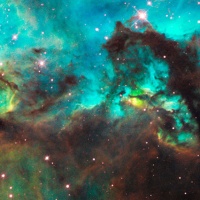 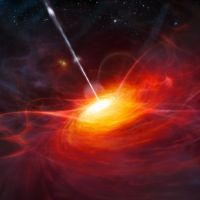 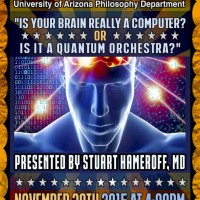 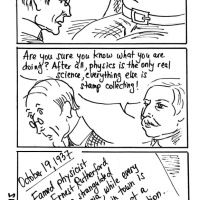 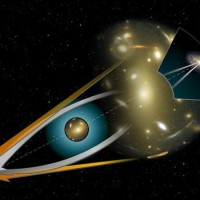 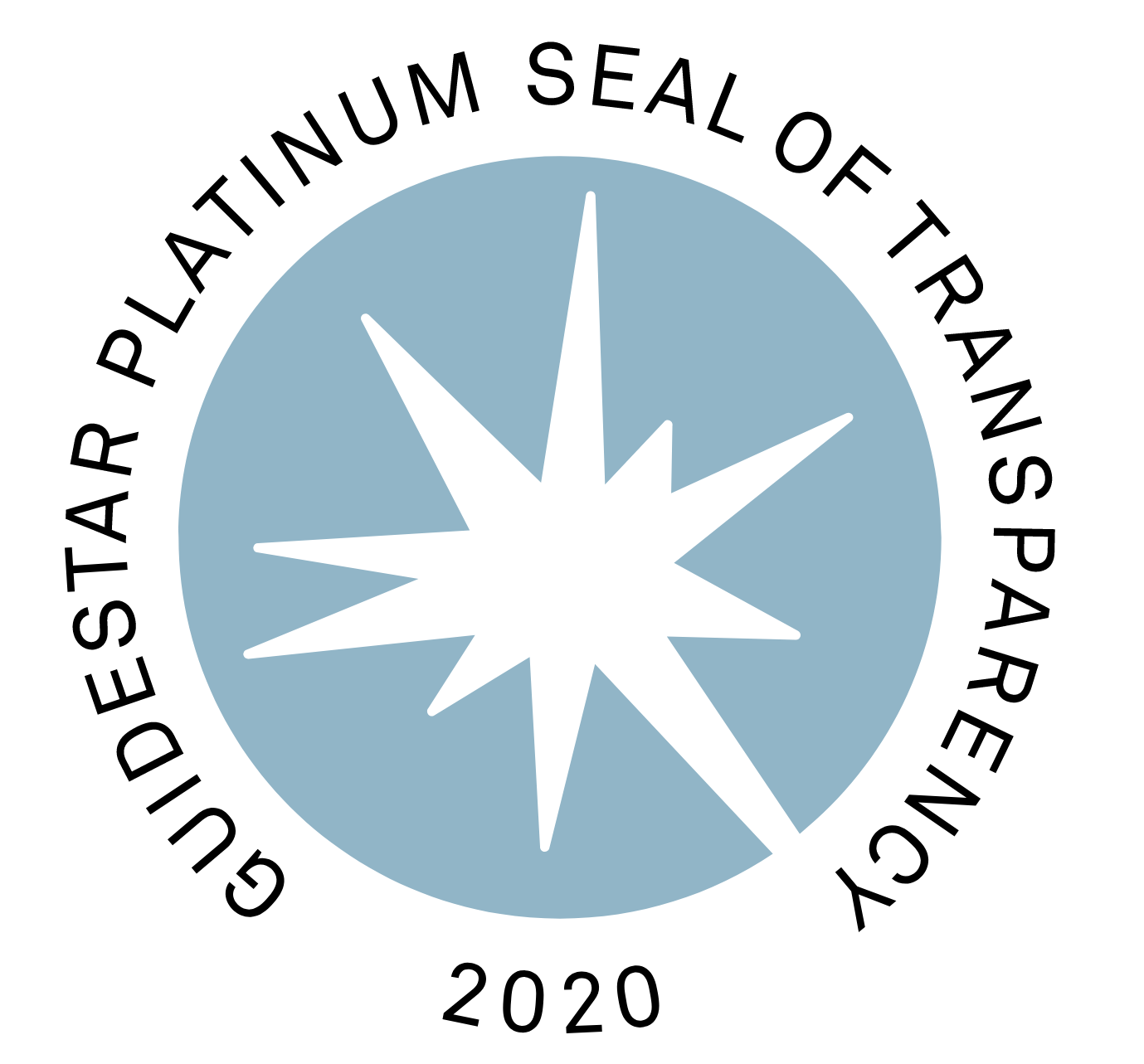